If there was one word to describe the weather in Ladakh, it would be unpredictable. There is no saying what kind of weather might greet you. Nevertheless, here is a general idea of what it can be expected to be like. 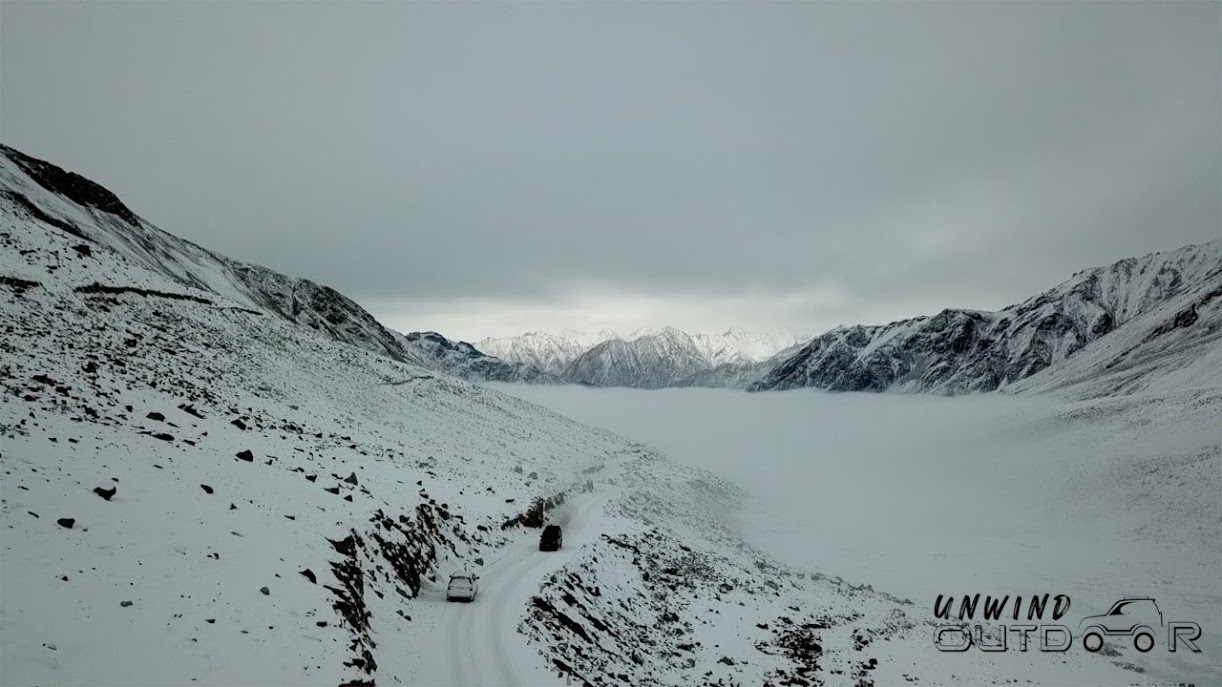 Ladakh has a dry and barren landscape with very scanty rainfall. There is no Monsoon season in Ladakh as the south westerlies are unable to cross the lower Himalayas. However, these winds do make their way into the region and cause showers for a couple of days in a month. This can happen at any time of the year but it never gets rain for weeks together.

When it rains in Leh, it is almost certain that the upper reaches of the Himalayas are receiving snowfall i.e. the passes like Khardung La, Chang La or Wari La. Depending on the precipitation, it could be a mild or heavy snowfall. There is generally no impact of a light drizzle or light snowfall and the region gets a new look with fresh snowfall. But when the rain persists for long or it is a heavy downpour (as in 2011), it causes landslides and roadblocks and your trip could be impacted. This is however an aberration and not a regular weather pattern.

Dealing with the harsh sun

To protect yourself against the sun in Ladakh, take the following measures :- 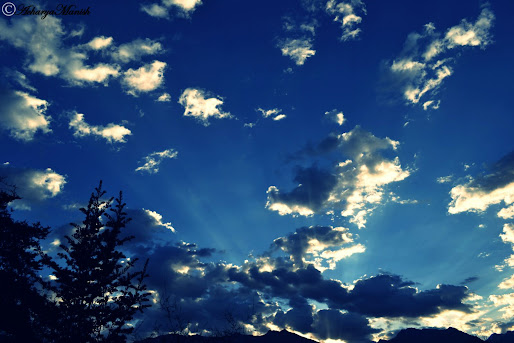 Dealing with Cold and Varying Temperatures of Ladakh

In a paradox of sorts, precautions need to be taken against the cold weather of Ladakh too.

As we ascend and descend, the temperature changes. For example, while driving to Nubra valley, you will cross Khardung La which is at around 18,500 ft. It is always cold or very cold there. You may also encounter light snowfall during the afternoon at Khardung La. Temperatures may vary even during the course of the day. Thus, warm outer layers including gloves and caps should always be readily accessible.

Pangong Tso, Tso Moriri, Sarchu and all high altitude passes are always cold or very cold depending on the month of travel

Weather in May & before mid of June

It is the beginning of the summer and one may encounter snow in the higher passes, depending on the snowfall in the winter earlier. You won’t find snow in Leh but you will definitely encounter snow when you are crossing the high altitude passes, for example

Carry mostly winter clothing as well as some summer clothing during this time.

It turns mostly warm during this time, the night temperature begin to rise and you will be comfortable in mostly summer clothing. But be prepared and do carry at least one good heavy woollen set with you.

This is when the weather starts to turn from warm to cool to cold as we move from the beginning of September towards the end of the month. The region starts welcoming the autumn then and the landscape takes on hues of orange to welcome the winters. It is absolutely magical during this time as the sky is mostly blue and its pleasantly cold even during the day. You will need mostly winter clothing throughout your trip.

Carry mostly winter clothing as well as some summer clothing during this time.

This weather may not be suitable for biking trips as the wind is biting cold and extra, specialised gear is required to do a road trip on motorbike.

In conclusion, please bear in mind that the above are just guidelines and it will be hard to predict exactly how the weather will play out. Just remember to carry some layers wherever you go.

One thought on “Weather in Ladakh – Expect the Unexpected”